The Community Center of Frederiksen Court is often called Korea Town or China Town at ISU among my friends because there are always about 30 Asian students hanging around the Hawthorn Cafe after 8 p.m.

However, since a lot of international students stick together without getting along with or meeting Americans, their English conversation skills don’t improve quickly or at all. Therefore, they are not able to create opportunities to experience new culture in the States.

Paul Kyungjoon Chung, the international coordinator of ISSO, stated that he used to hang out with Korean friends when he was studying at University of Arizona; before he transferred to ISU, he never had the chance to communicate with people from other native communities, including Americans, and he didn’t improve his English communication skills even though he stayed in the States for more than 5 years.

Now that he has realized the importance of learning different cultures and English, he is trying to stay outside of his comfort zone by making friends outside of Korea.

While the problem may seem relatively innocuous, this leads to a huge issue if those international students decide to find a job in America. For instance, there are a few Korean professors who have bad reputations on “Rate My Professor,” which is a website for students to rate their instructors, because of their poor communication skills with their American students.

On last year’s evaluation, a Korean professor of political sciences, acquired the worst grade; 1.0 out of 5.0 from his students. His poor communication skills being the main reason for his low score. Although he acquired a Ph.D. in the States, one of his students stated that he never spoke proper English, so a few students couldn’t understand the lectures. This indicates the importance of improving communication skills in order to adapt to American society.

Unless international students try to improve their English and understand American culture, it will be very difficult for them to adapt to social life in the States.

I understand international students feel more comfortable when they are within their native communities, but they need to keep in mind that the reason they came to this country is to learn English and American culture by knowing Americans.

I hope more international students will experience a wide variety of events by joining clubs, churches or student organizations instead of joining their native communities. Although staying within native communities can be comfortable, they may realize it was a waste of time once they find out they didn’t learn anything from new people they met in the States. 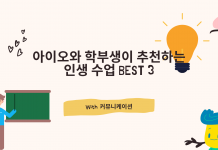 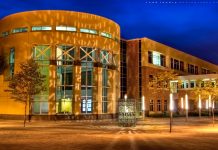 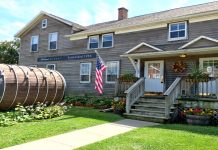 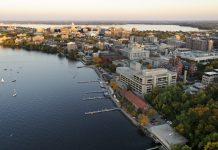 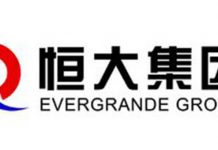 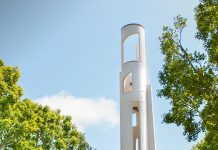 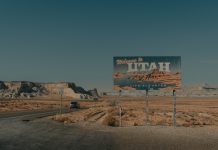 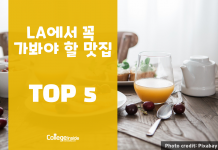 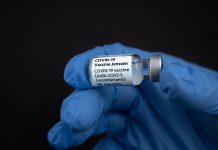 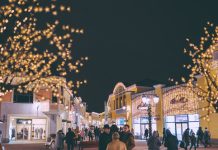 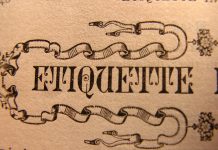 © Copyright 2021 - JMnet USA. ALL RIGHTS RESERVED.
This popup will close in: